The virtues we are focusing on this half term are : Eloquent and Truthful

As Catholics we believe in the importance of developing a virtuous life. The Catechism describes a virtue as 'an interior disposition, a positive habit, a passion that has been placed at the service of the good.' 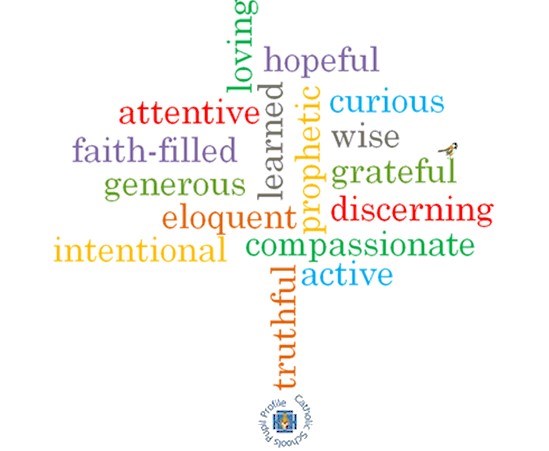 Each half term the focus changes and schools across the Archdiocese focus upon the same set of virtues at the same time. The Profile also provides a thematic focus for Collective Worship and SMVSC over a specified length of time. Whilst all of the aspects of the profile are being touched upon the school can really emphasise and experience a particular pair of virtues throughout a half term. 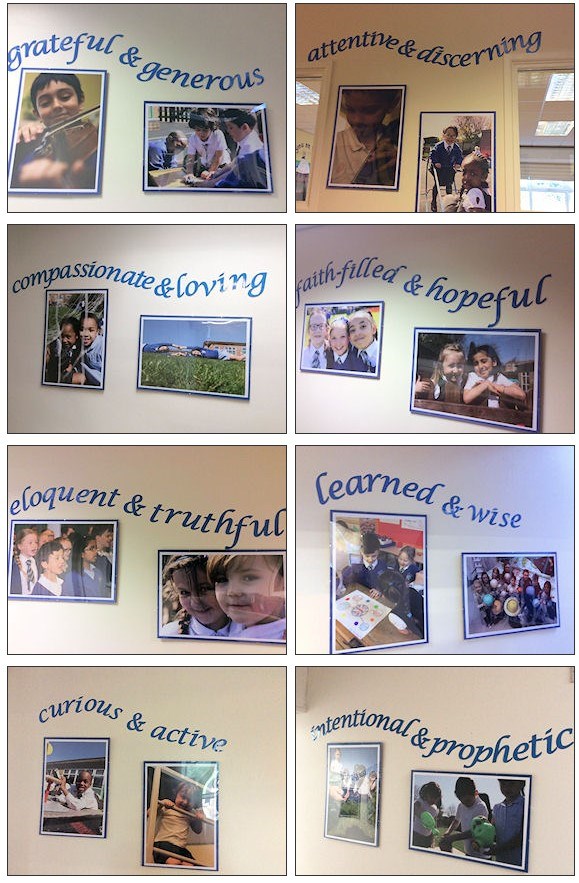 Pupils at Our Lady of Fatima are growing to be:

Grateful for their own gifts, for the gift of other people, and for the blessings of each day; and generous with their gifts, becoming men and women for others.
Attentive to their experience and to their vocation; and discerning about the choices they make and the effects of those choices.
Compassionate towards others, near and far, especially the less fortunate; and loving by their just actions and forgiving words.
Faith-filled in their beliefs and hopeful for the future.
Eloquent and truthful in what they say of themselves, the relations between people, and the world.
Learned, finding God in all things; and wise in the ways they use their learning for the common good.
Curious about everything; and active in their engagement with the world, changing what they can for the better.
Intentional in the way they live and use the resources of the earth, guided by conscience; and prophetic in the example they set to others.

Our Lady of Fatima Catholic Primary School promotes the fundamental British values of democracy, mutual respect and tolerance of those with different faiths and the rule of law through the school virtues.

All pupils are educated in a culture of inclusion, tolerance and mutual respect, providing pupils with a set of values that enables them to play a full part in British society in service of the common good.

The Rule of Law 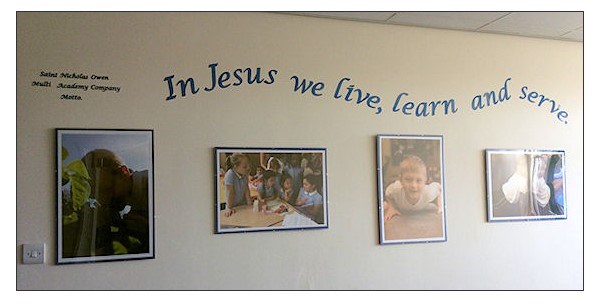